What are the Most Common Physics Equations?

There are many different physics equations, including E=mc2, which is related to energy; K=½mv2, which describes kinetic...
Mathematics 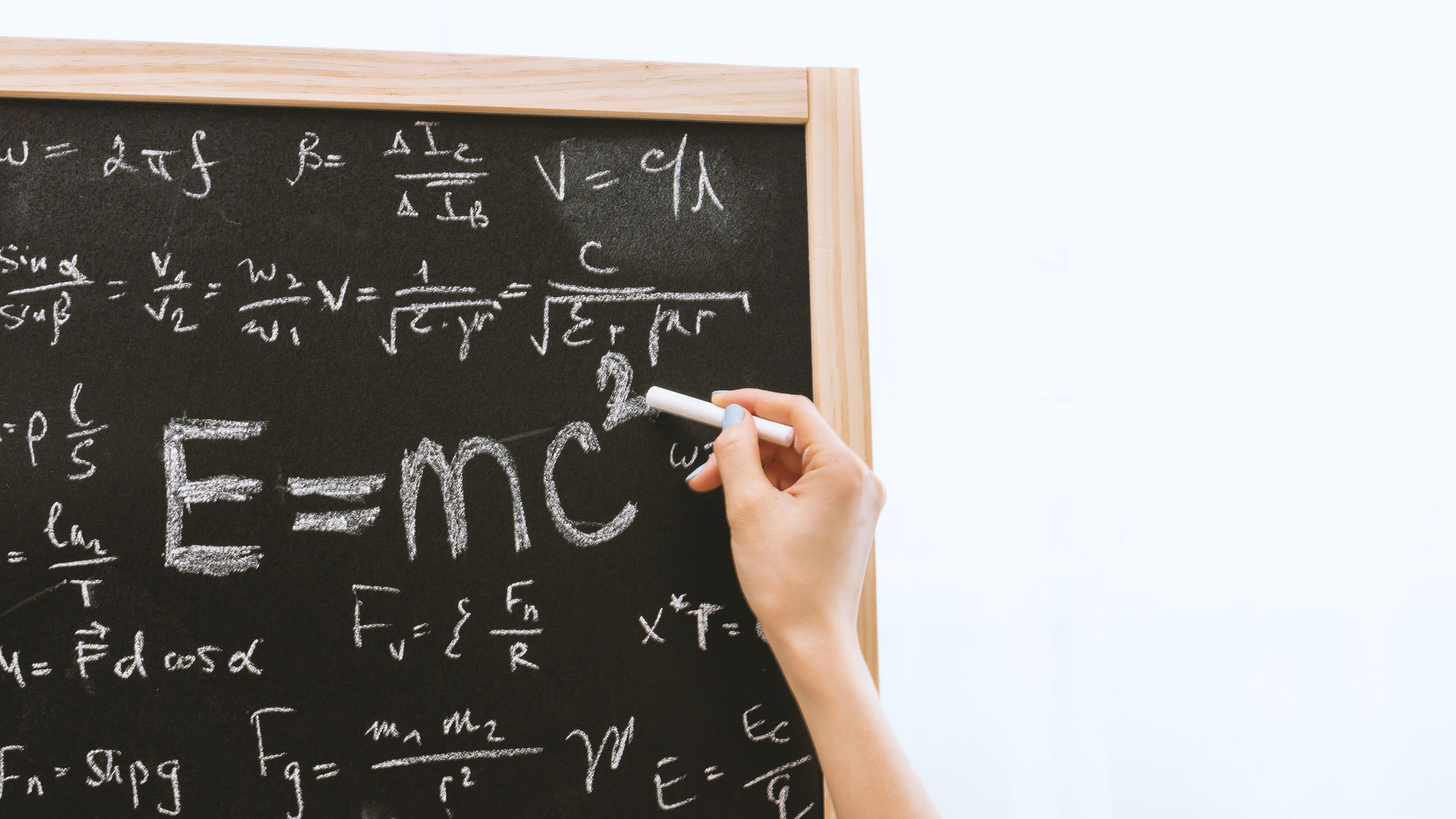 There are several physics equations that are used by physicists in order to describe the phenomena of the world and motion. These equations can be reorganized to be solved for different unknown variables. Therefore, what may look like two separate equations are often the same equation reworked. Some of the most common physics equations are used to describe energy, force, and velocity. These equations can help scientists figure out how objects will react under circumstances without having to directly experiment on the objects.

Possibly the most well known physics equations has to do with energy: E=mc2. In this equation, E stands for energy, m for mass, and c for the speed of light in a vacuum (about 186,000 miles/second or 3x108 meters/second. This equation was developed by the scientist, Albert Einstein. He determined that an object’s mass and its energy are two types of the same thing. In other words, the mass of an object can be converted into energy and vice versa.

Other physics equations that have to do with energy are those that describe kinetic and potential energy. Kinetic energy (K or sometimes KE) is described by the equation K=½mv2, where m equals the object’s mass, and v is equal to velocity. U=mgy is the physics equation that describes potential gravitational energy, where U stands for potential energy, m for mass, y for the object’s distance above the ground, and g for the acceleration due to gravity on earth (approx. 32.174 ft/s2 or 9.81 m/s2). This value can change slightly due to altitude and latitude and is technically a negative number since the object is moving in a downward direction, however the negative is many times ignored. The capitalization of the variable “g” is important as “g” is known as the acceleration due to gravity, and “G” is the gravitational constant.

Of course, when dealing with gravity, one most also know the force that gravity exerts on an object. This is described with the physics equation, F=Gm1m2/r2. In this case, G—notice the capitalization—is the universal gravitational constant (approx. 6.67x10-11 N.m2/kg2), m1 and m2 are the two masses of the objects, and r is the distance between the two objects. Another physics equation that has to do with force describes Newton’s second law of motion. This is described by F=ma, where F is force, m is mass, and a is acceleration.

Physics equations that have to do with velocity are d=vt, which describes the distance an object travels in a certain time, and d=½at2+v0t, which describes the distance traveled while accelerating. In both equations, d is the symbol for distance, v for velocity, and t for time. In the first equation, t is the time the object has traveled, and in the second equation, t stands for the time of the acceleration. The variable, a, in the second equation stands for acceleration of an object. Some use the variable vi to describe the initial velocity rather than v0. 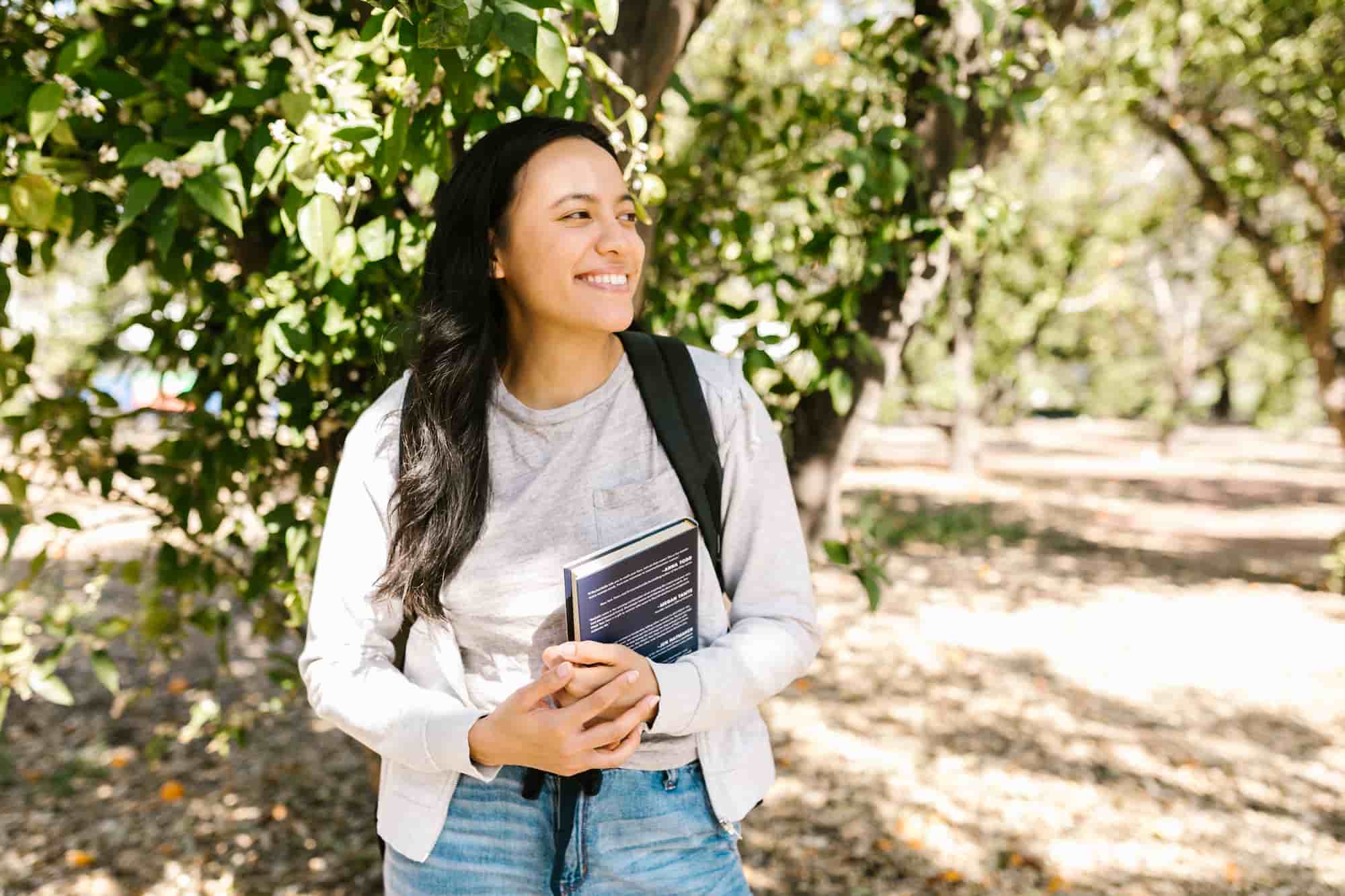 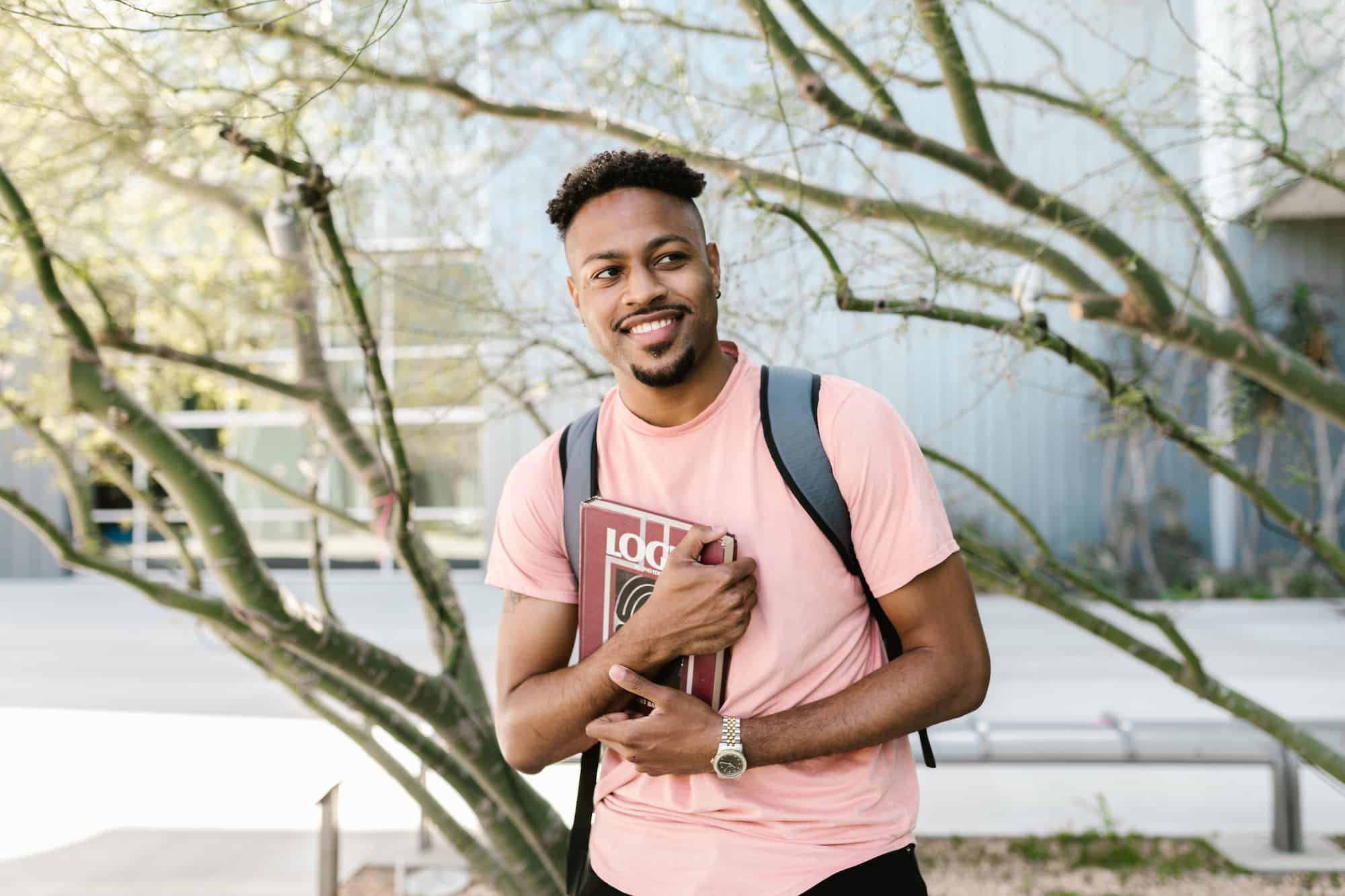 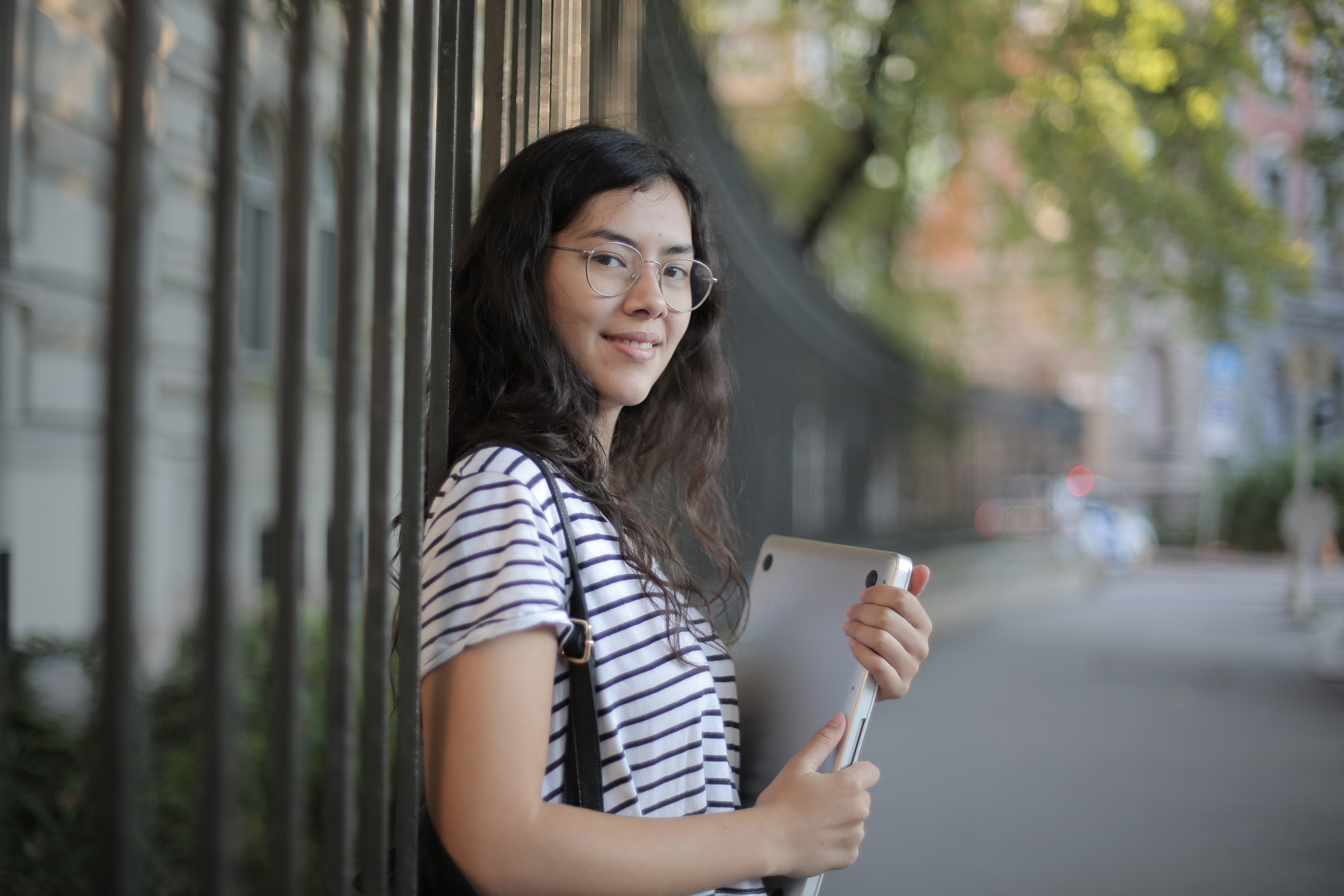