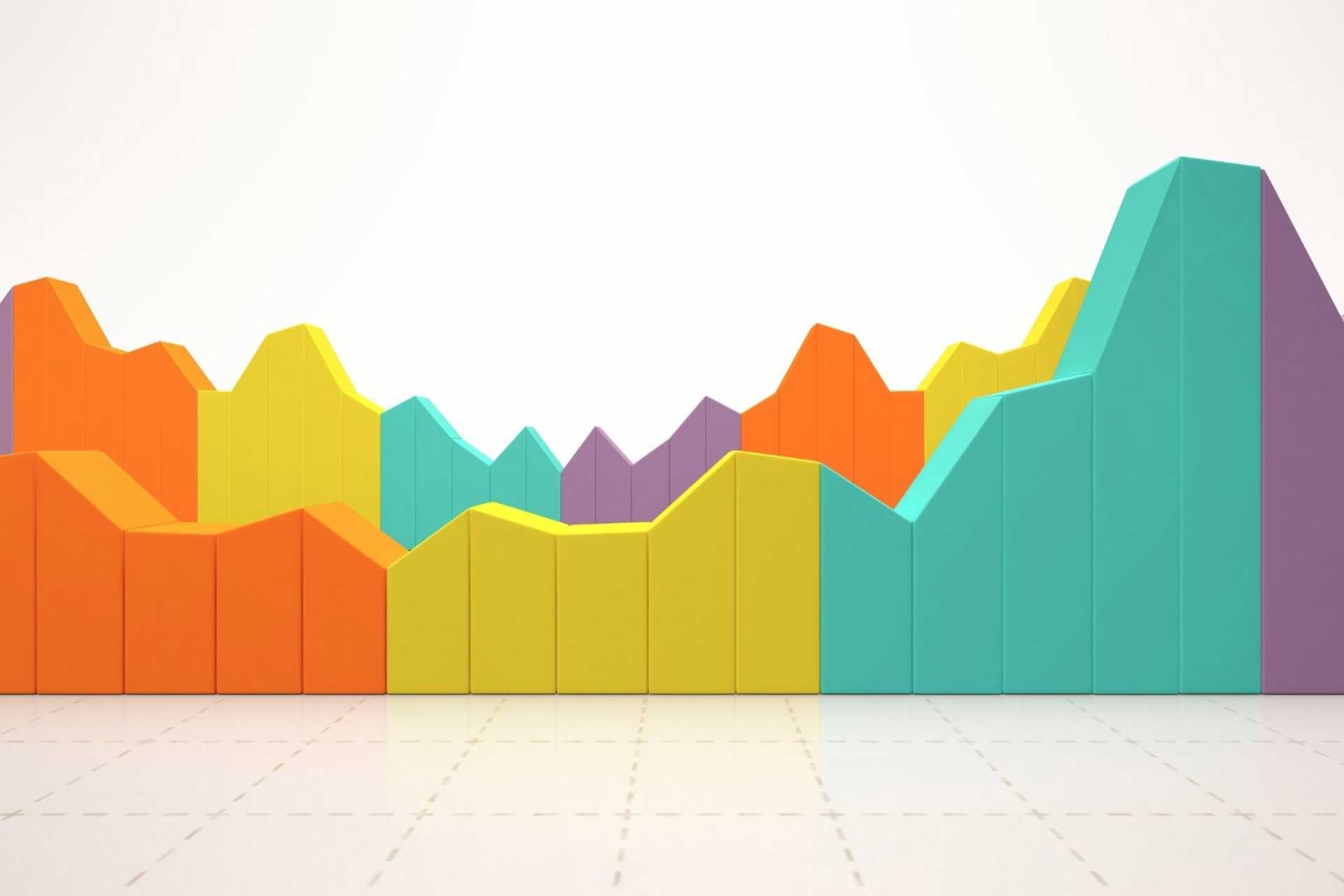 Biostatistics is routinely used to drive biology experiments. Data is gathered and analyzed before, during, and after a biology experiment, with the intent to come to some form of logical conclusion about what might not be exactly empirical results. On the other hand, a biostatistics experiment can be entirely mathematical; for example, the measurement of an animal’s temperature at various times of the day, and the subsequent tracking of other variables involved in those temperature measurements, can be expressed in wholly numerical terms.

Measurements and other uses of biostatistics don’t always involve such mundane things. Biostatistics is commonly used in large-scale efforts, such as drug testing and environmental model-building. Especially in the case of trials for new pharmaceuticals, biostatistics is heavily relied upon to track and interpret data and to make recommendations based on those interpretations.

Another vital use of biostatistics is in evaluating the spread of a disease. Scientists conduct tests on the people who have contracted a disease — the sample — and compare their DNA, life history, and social conditions to others who live in the same area — the rest of the population — in order to see why some people got the disease and others did not. In this way, biostatistics can help solve certain environmental or biological mysteries. A related use of biostatistics is in genetic research. Samples, populations, experiments, research — all are done in the name of pursuing cures for deadly diseases, causes for genetic malconditions, and predictions of eventualities.

Biostatistics is also used in modeling and hypothesizing. Given a set of data, scientists combine biostatistics and probability theory in order to determine the likelihood of diseases to hit populations, drugs to cure those diseases, and people’s reaction to those drugs. In this way, biostatistics promises to be as good at predicting the future as it is at analyzing the past. 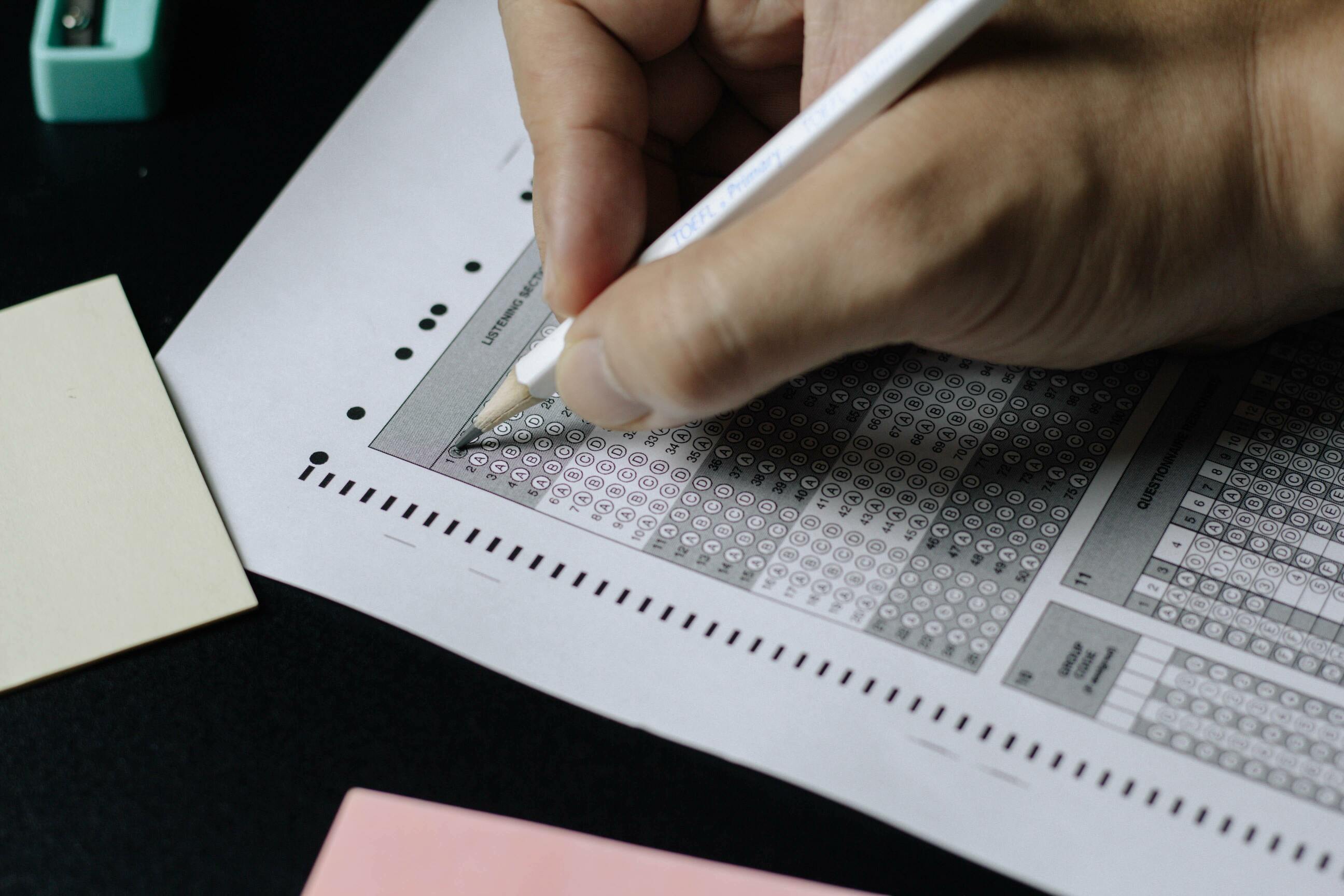 We've compiled this year's SAT scores for cities in Texas, along with some interesting facts about test prep and strategies. Check out how each city ranks against the rest of the state! 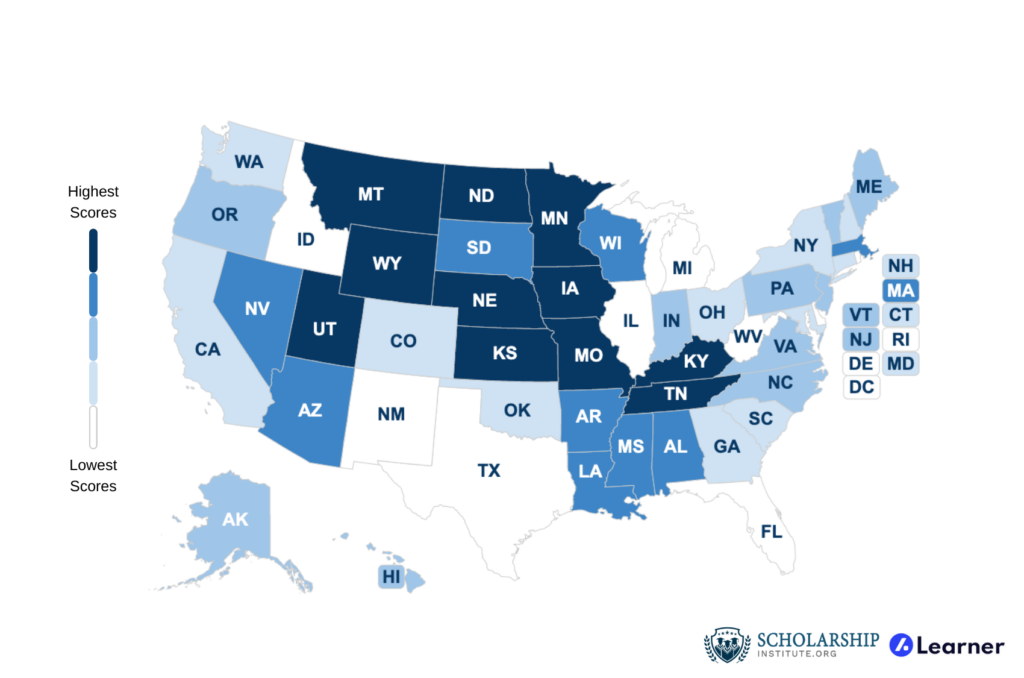 States with the Highest and Lowest SAT Scores in 2022

The SAT is one of the most important placement tests that many high school students take each year. Does your state have the highest SAT score in the nation? 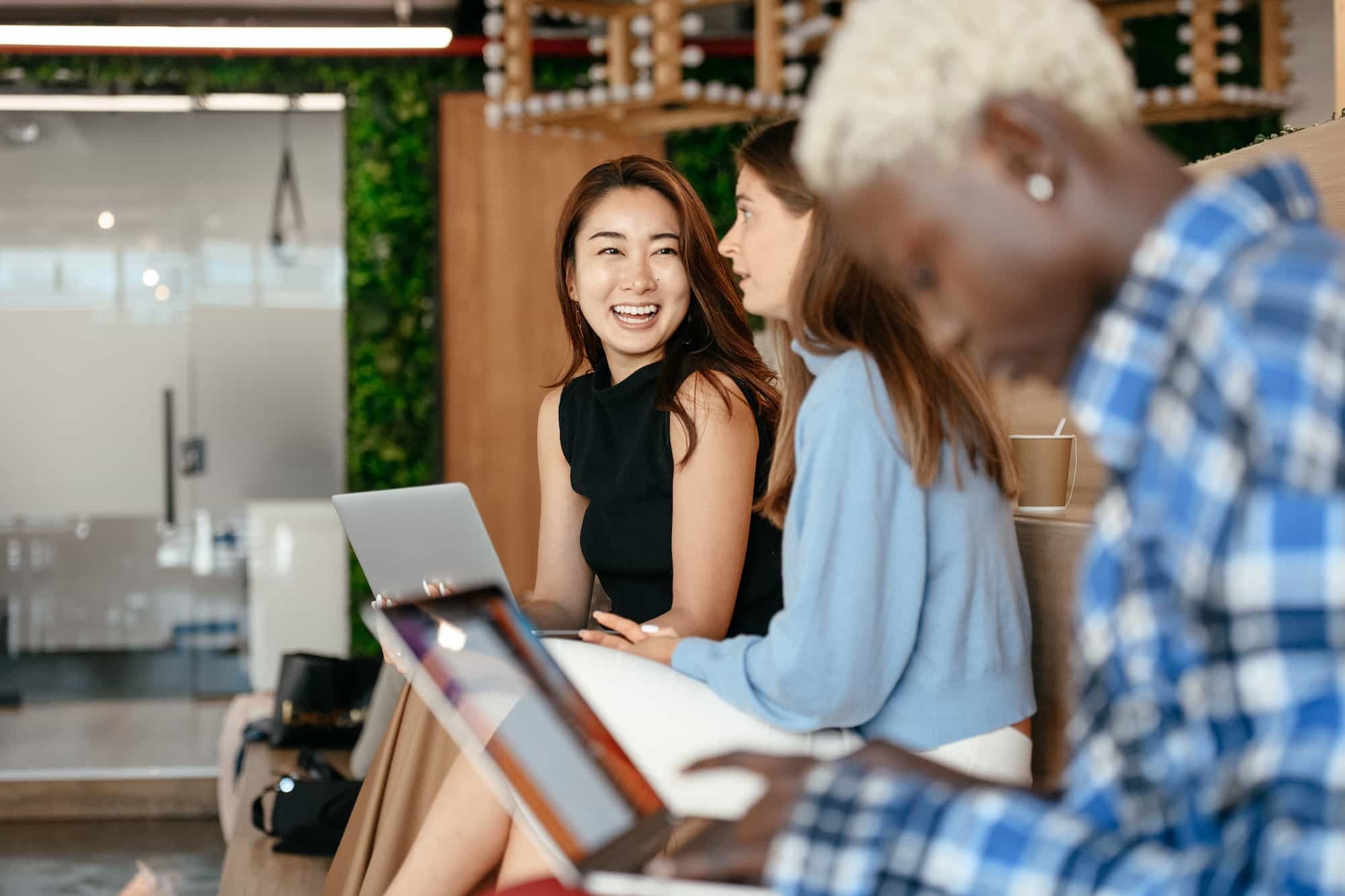 The Top Careers in Math and How to Get There

Are you thinking of majoring in math in college? Find out which skills you need to master and learn more about the top careers in math.