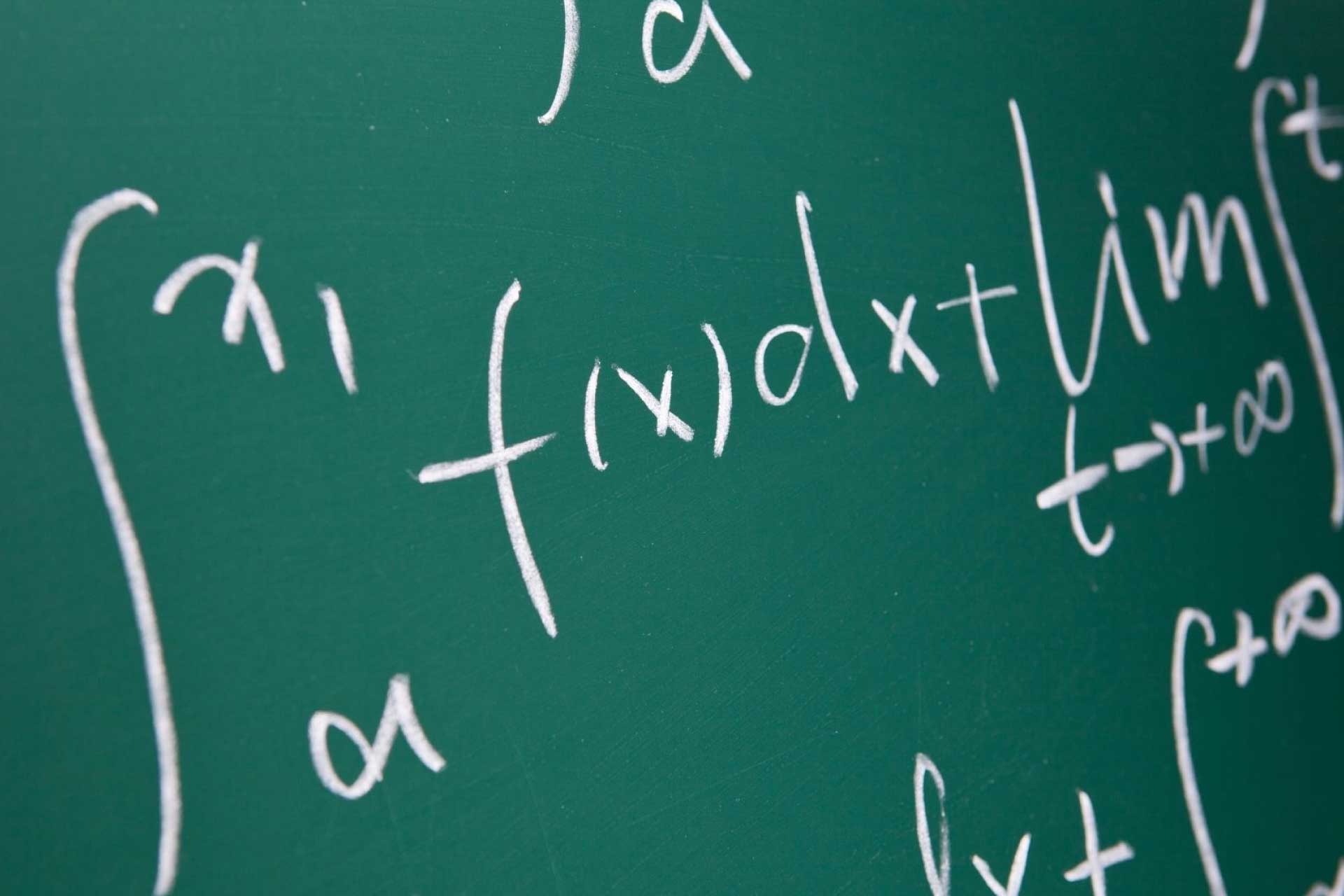 The branch of mathematics called calculus originates from describing the basic physical properties of our universe, such as the motion of planets, and molecules. Calculus approaches the paths of objects in motion as curves, or functions, and then determines the value of these functions to calculate their rate of change, area, or volume. In the 18th century, Sir Isaac Newton and Gottfried Leibniz simultaneously, yet separately, described calculus to help solve problems in physics. The two divisions of calculus, differential and integral, can solve problems like the velocity of a moving object at a certain moment in time, or the surface area of a complex object like a lampshade.

All of calculus relies on the fundamental principle that you can always use approximations of increasing accuracy to find the exact answer. For instance, you can approximate a curve by a series of straight lines: the shorter the lines, the closer they are to resembling a curve. You can also approximate a spherical solid by a series of cubes, that get smaller and smaller with each iteration, that fits inside the sphere. Using calculus, you can determine that the approximations tend toward the precise end result, called the limit, until you have accurately described and reproduced the curve, surface, or solid.

Differential calculus describes the methods by which, given a function, you can find its associated rate of change function, called the "derivative." The function must describe a constantly changing system, such as the temperature variation over the course of the day or the velocity of a planet around a star over the course of one rotation. The derivative of those functions would give you the rate that the temperature changed and the acceleration of the planet, respectively.

Integral calculus is like the opposite of differential calculus. Given the rate of change in a system, you can find the given values that describe the system's input. In other words, given the derivative, like acceleration, you can use integration to find the original function, like velocity. Also, you use integration to calculate values such as the area under a curve, the surface area, or the volume of a solid. Again, this is possible since you begin by approximating an area with a series of rectangles, and make your guess more and more accurate by studying the limit. The limit, or the number toward which the approximations tend, will give you the precise surface area.

Need help with calculus? Speak with our academic advisor today to get started with one of our online calculus tutors today. 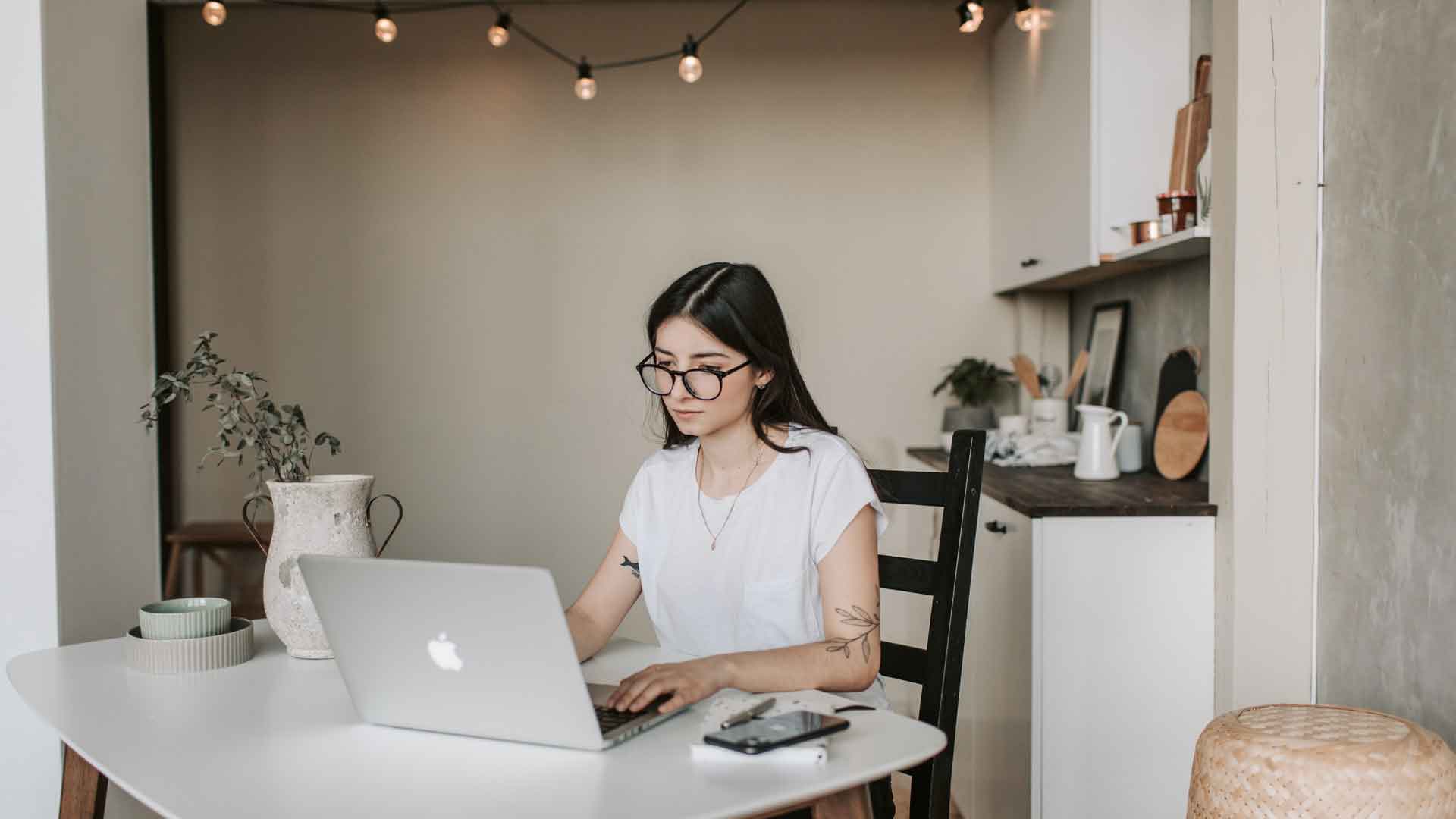 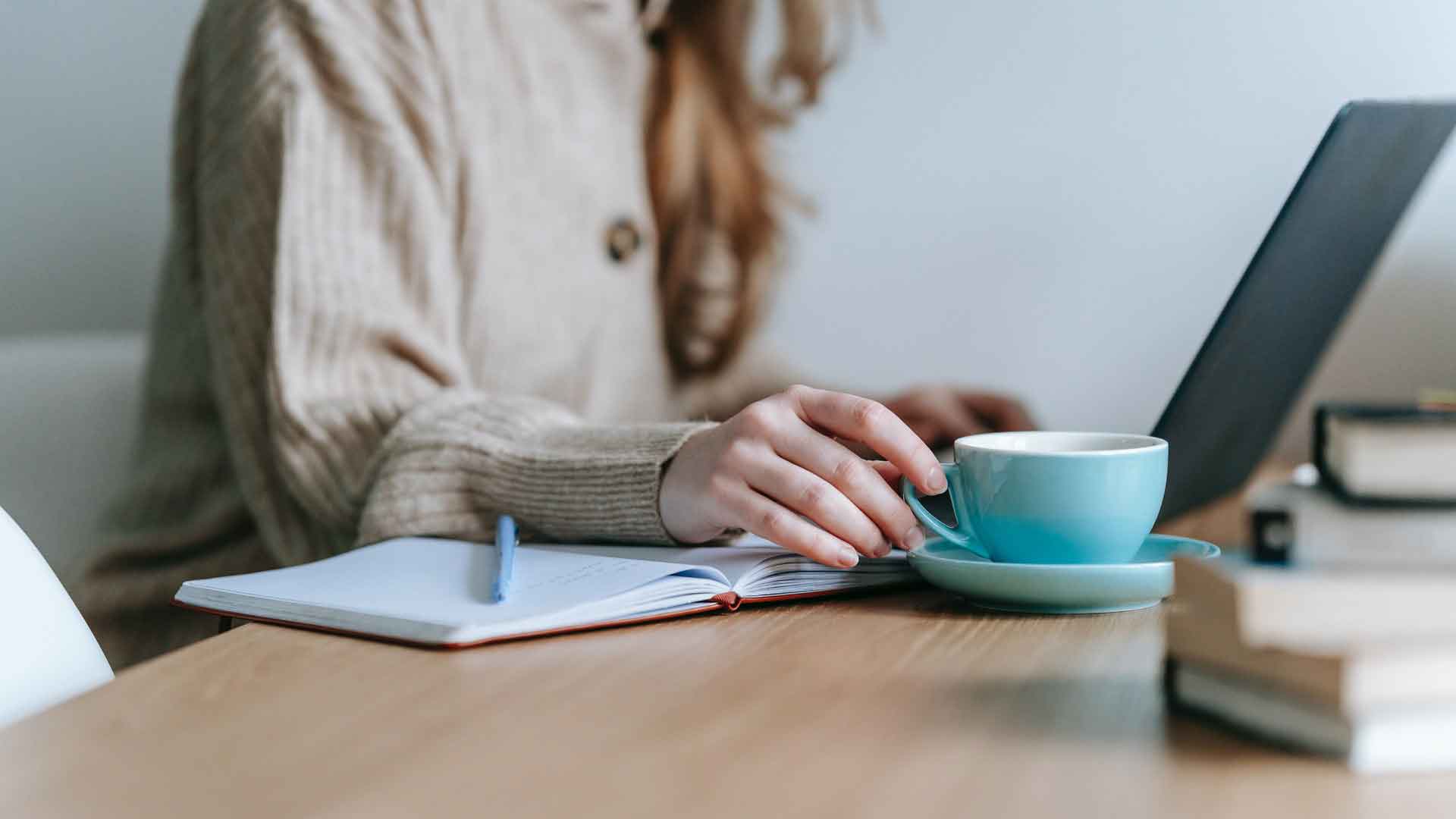 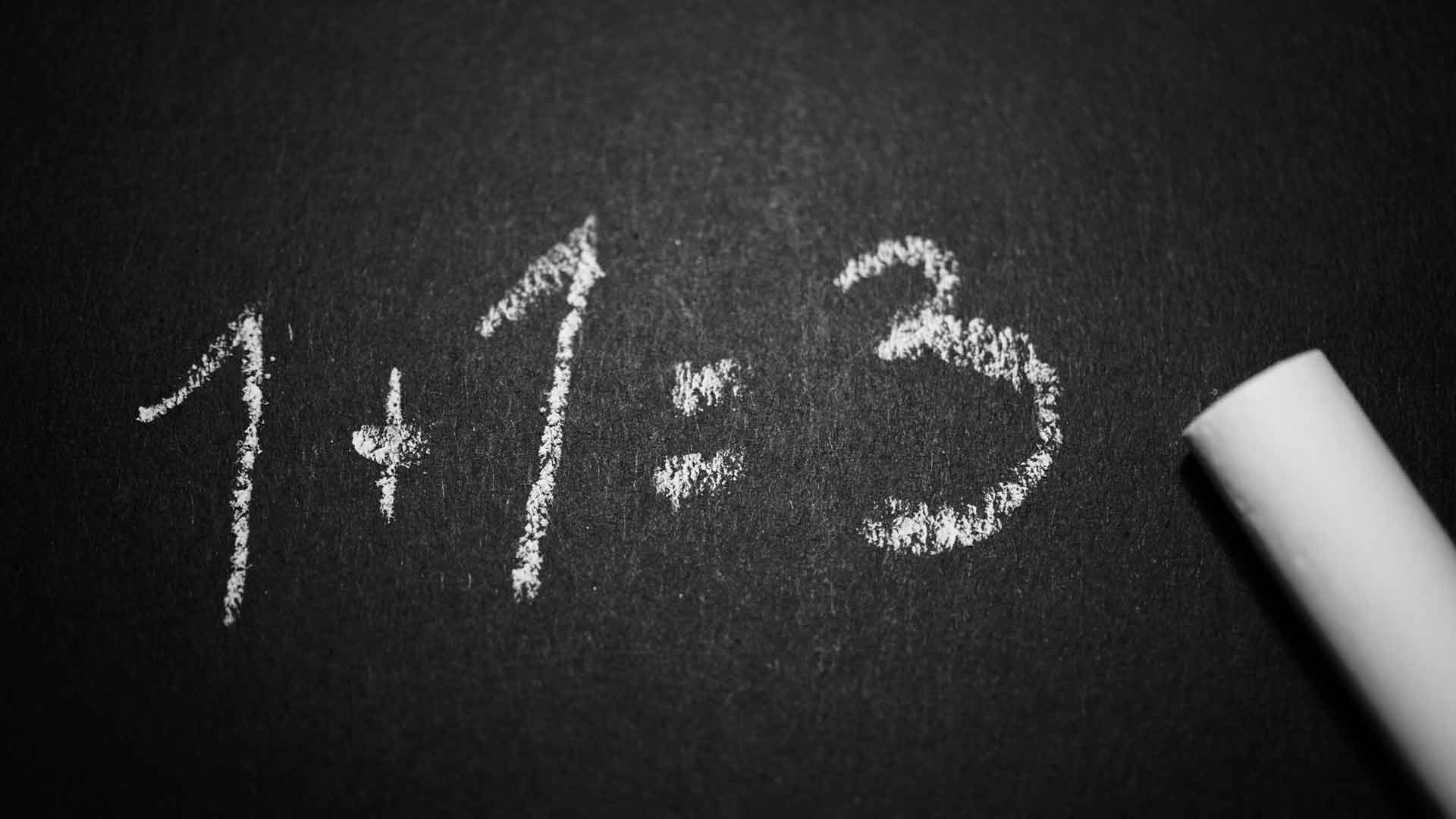