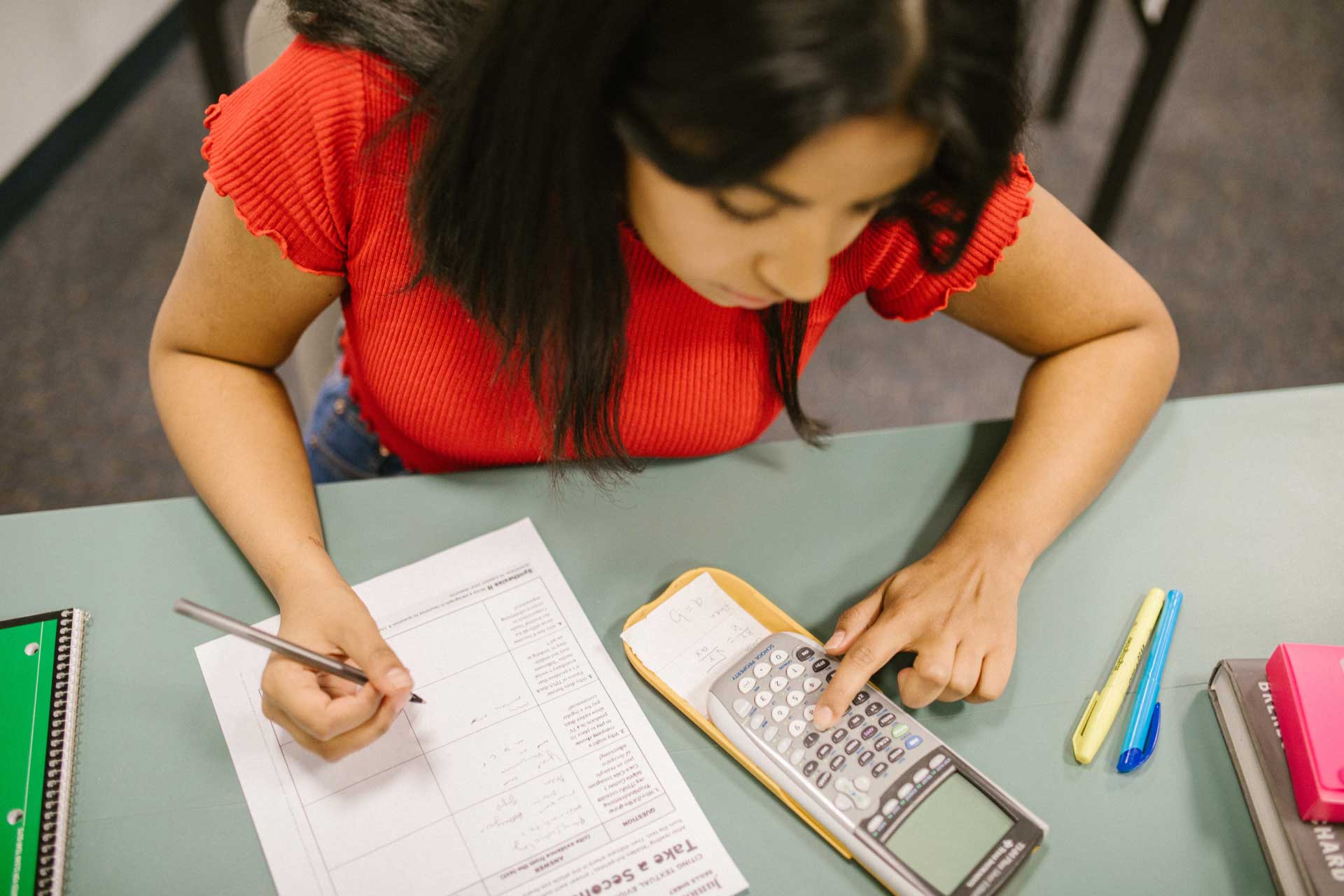 What is Mathematics Disorder?

A mathematics disorder is a learning disorder in which a person, often a child, will have problems learning math skills and using them in everyday life. This disorder sometimes goes hand in hand with another learning disorder like dyslexia or dysgraphia, but other times an individual may be considered average or even above average in other areas. Many times, this condition will be diagnosed early in life and is known as dyscalculia. Another type of mathematics disorder, however, is known as acalculia, which is typically diagnosed well into adulthood after some type of neurological trauma.

There are a number of signs and symptoms of a mathematics disorder. The most obvious ones can include difficulty in such things as counting, recognizing and writing numbers, and calculating simple arithmetic. Also, an individual with a mathematics disorder may also reverse numbers. He may see the number "92" as "29," and math signs and symbols, such as addition and subtraction signs, may be confusing to him or he may substitute one for the other. Other signs and symptoms of these types of disorders may include things like trouble telling time or the inability to distinguish left from right.

Dyscalculia is generally recognized during elementary school, either by a teacher or by a parent. Children who have a mathematics disorder may, however, scoot by until either middle or high school before a problem is recognized. These students often have above average intelligence in areas such as reading or writing.

When a mathematics disorder is suspected, the student will usually be given standardized math tests. These are used to determine his mathematical ability compared to other students his age. Psychological testing may also be done to rule out any other mental disorders, such as mental retardation, autism, and ADHD. If he tests well below average on the math portions of the tests and other neurological disorders are ruled out, he is usually diagnosed with a mathematics disorder.

Treatment for mathematics disorders is often successful. Many educators and psychologists believe that catching and treating the problem early is the key to success, and there seems to be evidence to support this. Often, students with a math disability will be placed in special education classes or remedial math. Special math tutors may also help them get a better grasp on the subject. If caught early enough, a mathematics disorder may not pose much of a problem later in life. 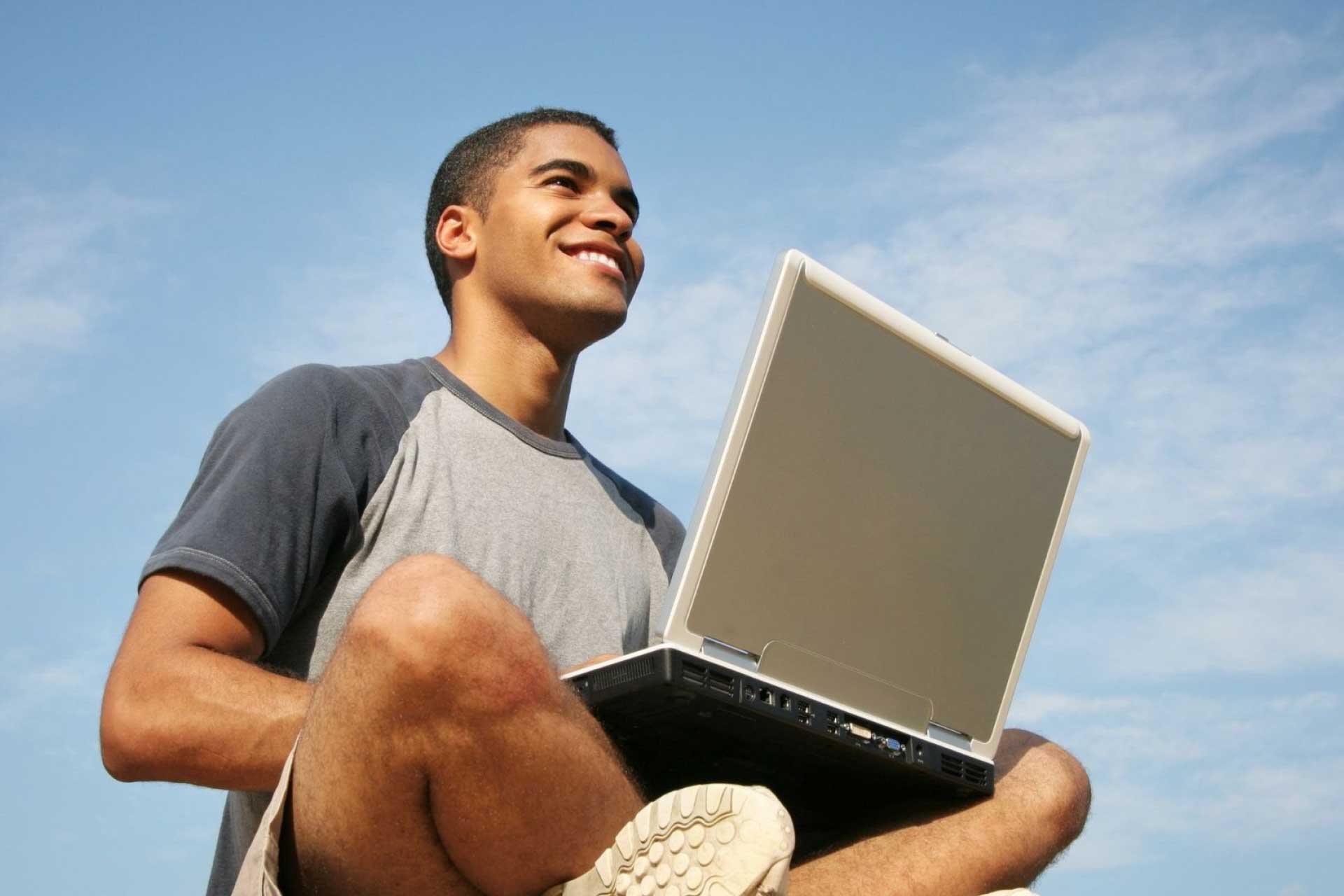 How Does Summer Vacation Affect a Child's Math Skills?

Some studies suggest that children who get a three-month summer vacation, as is traditional in the United States, lose as much as a month of progress in math skills over their summer vacation. This loss of learning is particularly noticeable among lower-income students, even though they perform equally to their peers during the school year. 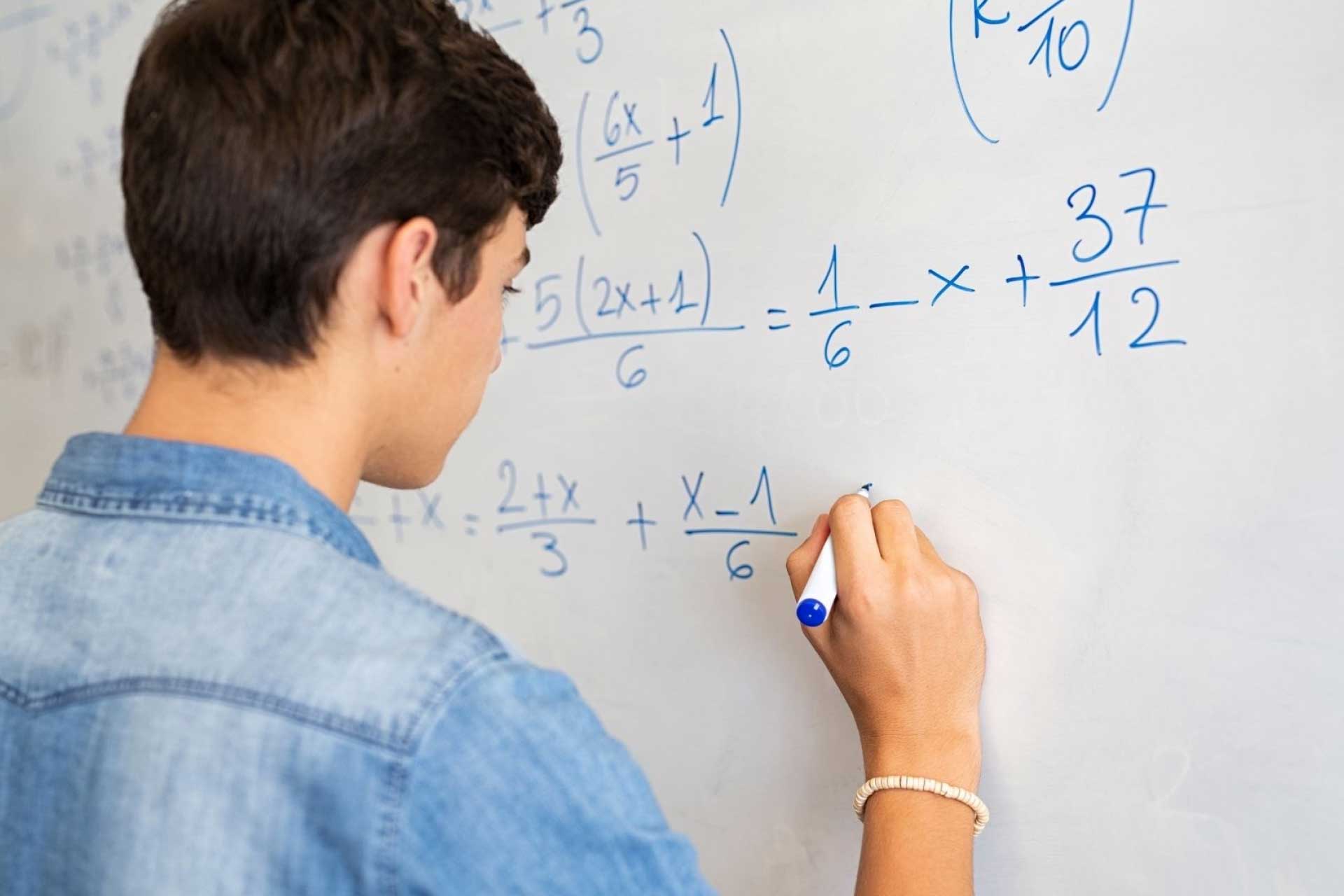 In Mathematics, what are Parameters?

Parameters are a special type of mathematical variable. A parametric equation contains one or more parametric variables that have multiple possible values. The value of each parameter is held constant when the function is used. In the statistical branches of mathematics, a parameter is an estimated numerical value for a population characteristic. 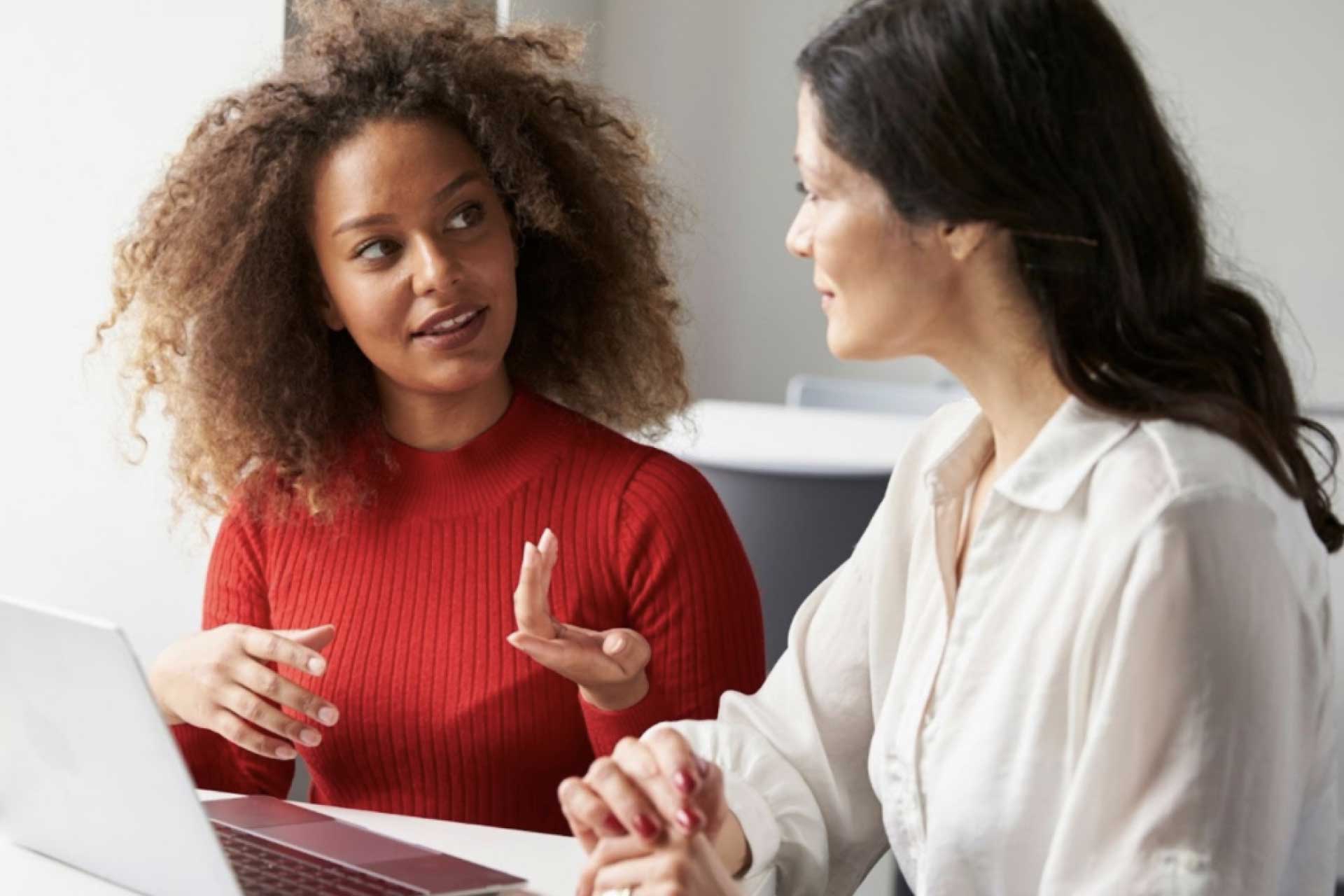 What Are the Different Types of Tutor Qualifications?

Tutor qualifications may include an undergraduate degree, a teaching credential or a person may simply work as a private tutor after demonstrating proficiency in a particular subject. While possessing professional qualifications is often necessary for a person to become a tutor in certain settings, precise qualifications vary according to the tutoring job being offered.